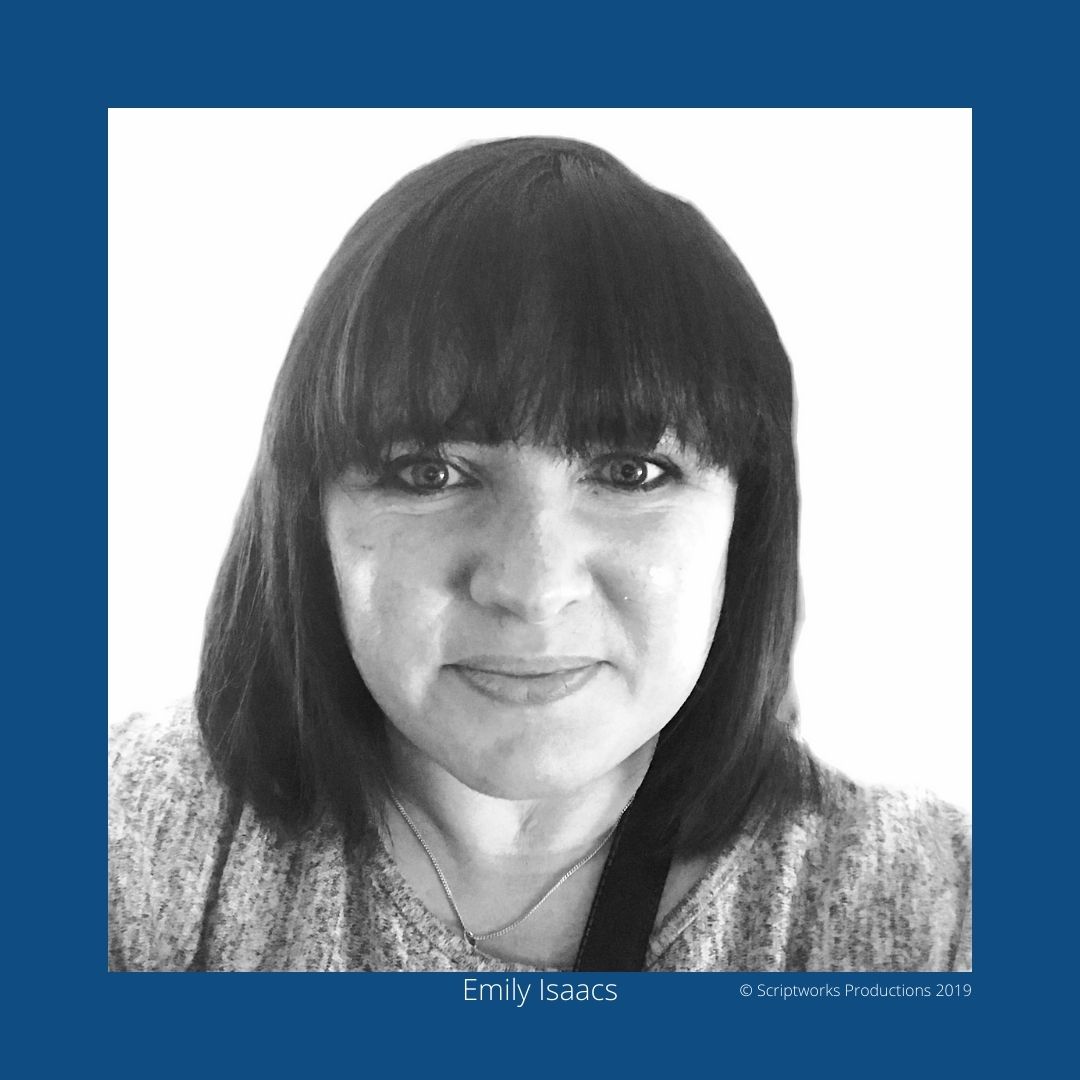 Emily Isaacs is known in the Film industry as an excellent writer and producer. She has two awards and two nominations for awards so far for her producing and directing, and several awards and nominations as a writer.

Her portfolio career encompasses an extensive career in modelling, acting, classical music, education, business administration, leadership and logistics. She has a BA (Hons) English Lit from The Open University and an MA in Cultural and Creative Industries from Sussex University, completed while working on the production of ’13 Graves’ by John Langridge at Drop Dead Films, where she was Head of Production for nearly three years. She featured in the ‘Yes She Cannes’ awareness campaign for women in film at the Cannes Film Festival in 2018 and 2019.

Her pilot script Diamond Alice was chosen as a winner by the David Higham Associates Open Day for Under-represented Screenwriters towards the end of last year and was a semi-finalist in the 2021 Screencraft TV Pilot competition.  This year has also seen an award for ‘Best Director’ at the Reale Film Festival, and ‘Best First Time Female Filmmaker’ at the Toronto International Women Film Festival. 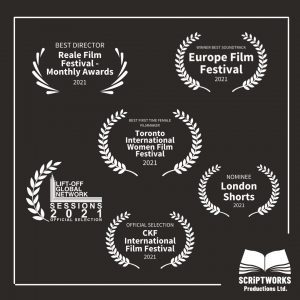 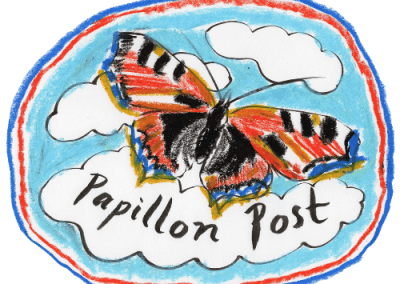 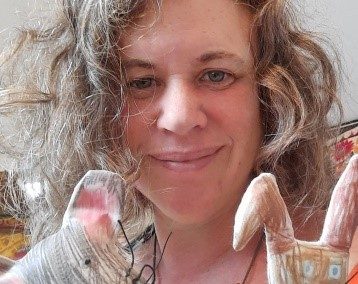 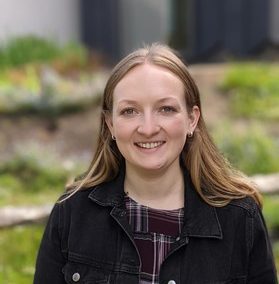 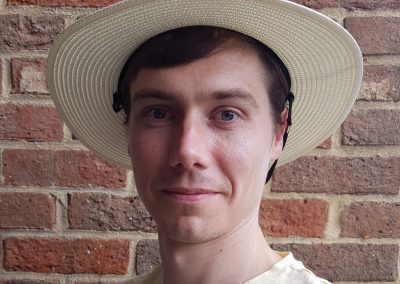 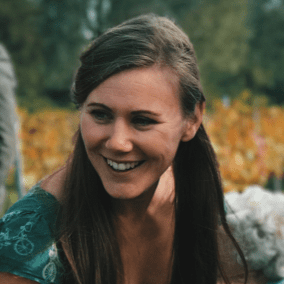 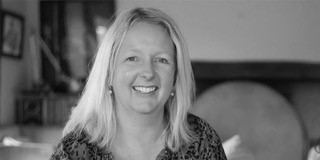 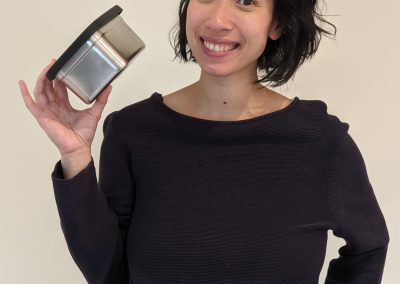 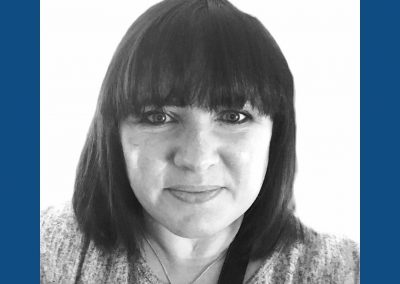 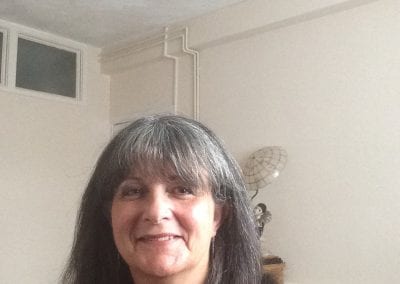 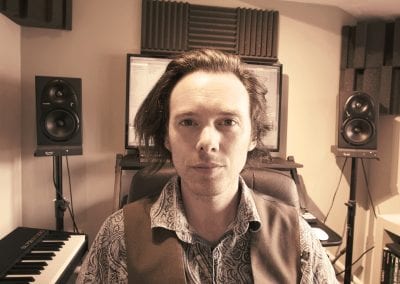 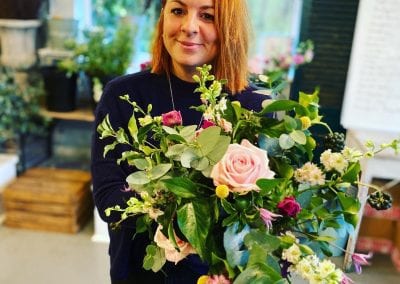 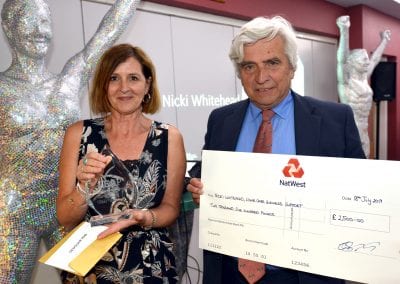 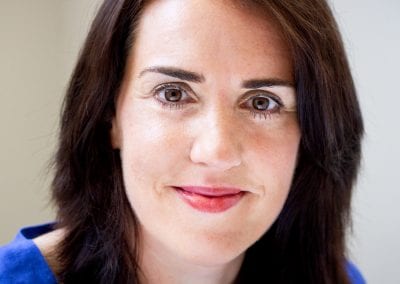 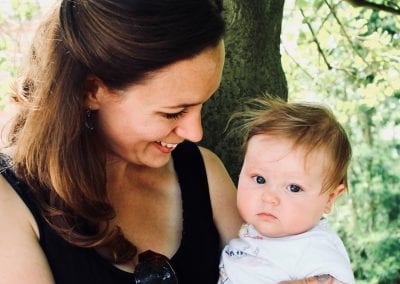 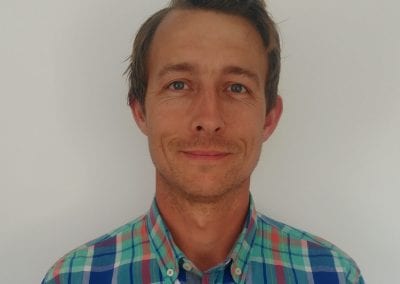 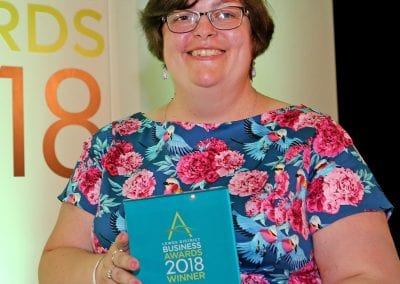 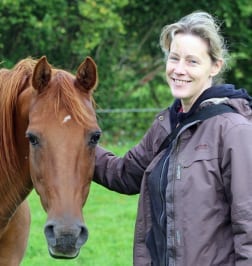 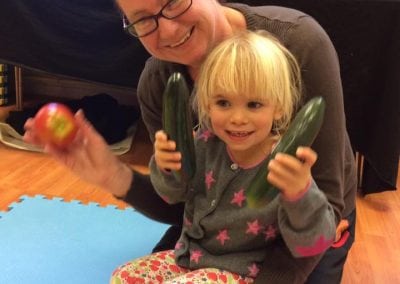 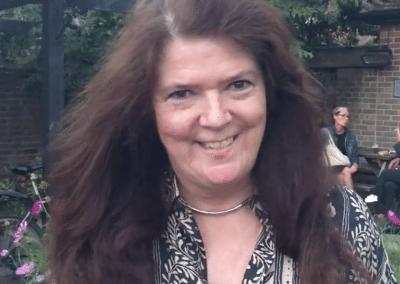